Finding A Purpose Bigger Than Yourself with Joel Berg 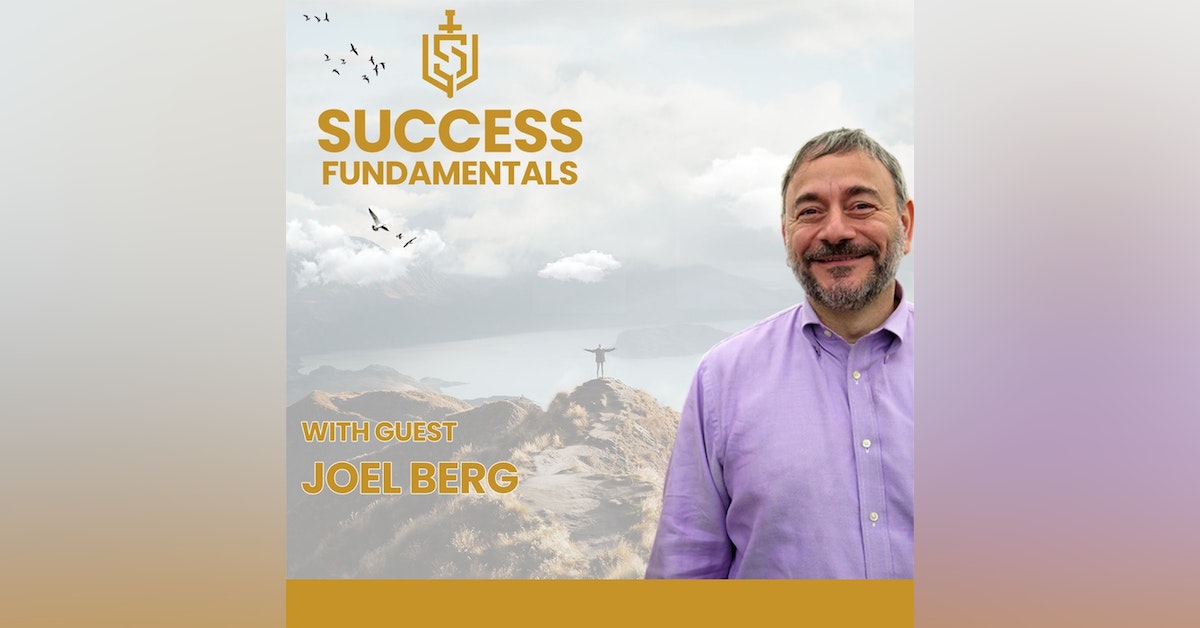 This episode of Success Fundamentals features Joel Berg, CEO at Hunger Free America. An advocacy to end hunger at home set Joel on a nationwide tour of their different sites. It was an opportunity to lobby for change to show the reality of the problem.

He describes what hunger in America looks like today, a stark contrast to the fact that obesity rates are also highest in America. He talks about the need for a social movement to create lasting change especially since hunger in America is an unnecessary problem.

He mentions the responsibility of people in power to join the fight and how disruptive philanthropy helps causes like his. Joel also clarifies that he is not against wealth accumulation. He only wishes that everyone who makes it to the top will bring along the people that got them there in the first place.

09:14 Nationwide work in lobbying: Hunger is an unnecessary problem in the US

14:52 Hunger in America: Obesity and malnutrition are two sides of the same coin

20:51 Pro hunger forces have much to gain with ongoing hunger

26:16 A social movement to make healthier food available and convenient

30:48 Conversations with people who are hard to convince

36:03 Be the next billionaire but bring the people that brought you there

40:50 Disruptive philanthropy supports the fight to end hunger in America

46:00 Advice: Don't start your own nonprofit group, support existing ones instead

07:56 "The idea that people can't eat is just so appalling to me. And as I said, it ties together the racial justice issues I care about because the largest number of people in America who are hungry are white, but there's no question that people of color, because of systemic structural racism are more likely to be hungry."

09:43  "I thought I was capable of running a national nonprofit group, but the bias a non-profit to get this government so great, no national group would hire me to run it."

26:59 "How do we get our political system to do that? We do it by building the political movement to do it and make sure that the people most impacted are in leadership roles of it."

You can connect with Joel through the links below.

Email has been submitted.